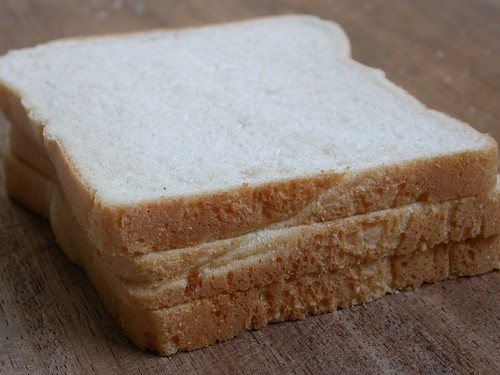 In the past, we’ve been guilty of sniping at specific beers that annoy us with their blandness, but we now think that’s probably the wrong thing to fret over.

In April 1972, consumer magazine Which? surveyed the most popular keg bitters on the British market.

…none smelled very strongly in the glass — none was either unpleasant or very pleasant. As far as taste went, the overwhelming impression of our tasters was that none of the keg bitters had any very characteristic taste… we also carried out a standard laboratory test for hop — bitterness. These results confirmed how similar the keg beers were.

The problem here is the similarity between the products.

What we, as consumers, need to be wary of is a homogeneous market which offers us no real choice. Bland keg bitters might not be to your taste, but it’s no bad thing that they exist as part of a varied landscape which also includes stronger, darker, lighter, more flowery, lagered, Belgian, American and downright wacky beers.

We haven’t yet seen an original copy of Which? from April 1972 but, fortunately, Christopher Hutt quotes from this article at length in his The Death of the English Pub (1973).

3 replies on “Bland is fine, homogeneous a problem”

Essentially you’re homophobic. That is to say, the other homophobic, not the stupid one.

This is exactly right! Do you think this varies between Keg and Cask ale? I have found lately that the wider distributed cask beers – outside the extremes of huge flowery pale beers and pitch-black stouts – tend towards a similar drink. Is this a coincidence?

Also, could this have anything to do with the death of the Mild?

I think it has quite a lot to do with the death of the Mild. It seems to me that when breweries moved to promoting one of their premium bitters as their flagship brand, that became the one that got the advertising and the distribution around the country. Since most people don’t like their beer too bitter, these bitters then got dumbed down to match the palate of people who would have been happier drinking Mild, had it been offered to them. That’s my theory.