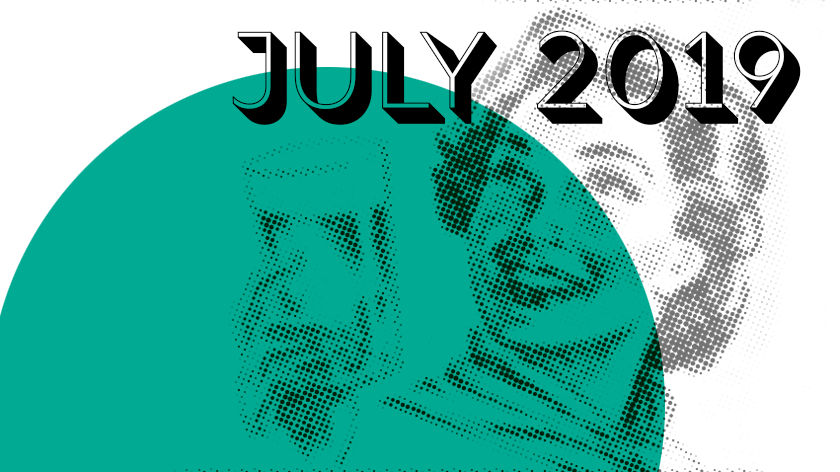 This was a pretty good month in terms of productivity with more posts than we’ve managed in a single stretch for some time.

We started with a hangover from June and a report on our week in Fort William in the Scottish Highlands:

The tricky thing about running a pub in a town like Fort William is that for half the year, there’s too much of a particular type of business: tourists who often don’t know how it all works and probably want dinner… Then, for the remaining six months, there’s not enough business. You’re left with a handful of locals rattling round mostly empty pubs, if they can afford to go out at all given the seasonal nature of the employment market.

We shared some notes by J.B. Priestley on the pubs of Bradford and the bleakness of English towns on Sundays before the war:

Priestley’s pub crawl is depressing. He finds the first one he visits very quiet with ‘five or six hobbledehoys drinking glasses of bitter’ and bothering the barmaid. ‘Nothing wrong with the place’, he writes, ‘except that it was dull and stupid.’

Thinking about a particularly good round of London Pride we reflected on the difficulty of recommending one beer over another and the risk that the recipient of your recommendation will taste something… awful. 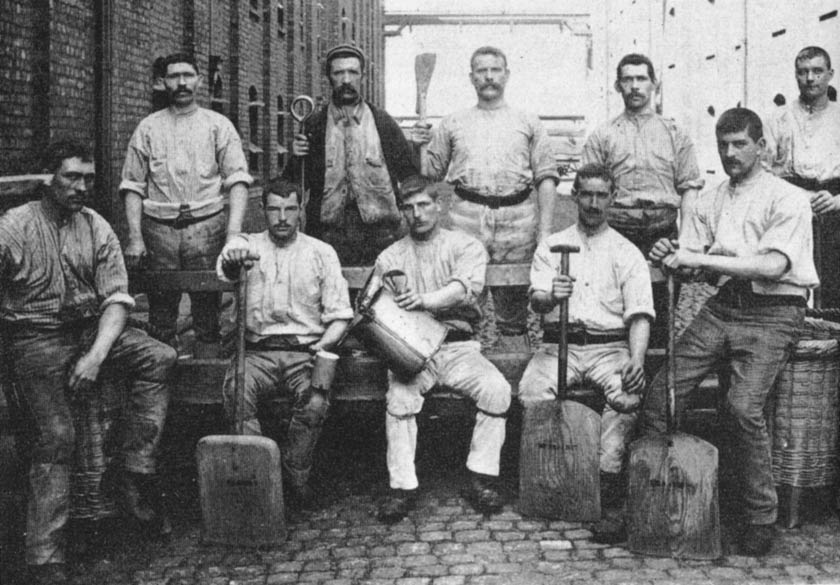 Did you know about the migration of Suffolk and Norfolk lads to work in the brewing industry in Burton upon Trent in the 19th and early 20th centuries? We didn’t, until we picked up George Ewart Evans’s book Where Beards Wag All.

We’ve been in Bristol for two years and visited more than 200 different pubs. Here are some thoughts on what we’ve learned so far:

In general, Bristol pubs are good.

They tend to be friendly, even if they don’t always look it.

They mostly have real ale, even those that might not if they were in any other city. We reckon we’ve counted three (four if you think BrewDog is a pub) that didn’t have anything at all on offer.

We made a couple of dips into the letters pages of A Monthly Bulletin starting with this 1964 complaint about how pubs were becoming too posh:

This type of comment ignores the realities of 1964 catering. If the character of our pubs is changing with the times, it is reasonable to assume, too, that the same can be said of the customers. The number of customers who go into bars in overalls at any time is dwindling. But the number of customers who, after working hours, change into well-cut suits to go into public houses with their wives or girl friends is increasing. These female companions not unnaturally prefer the comfort and amenities of a modern, tastefully appointed bar rather than surroundings that are dreary and outmoded. 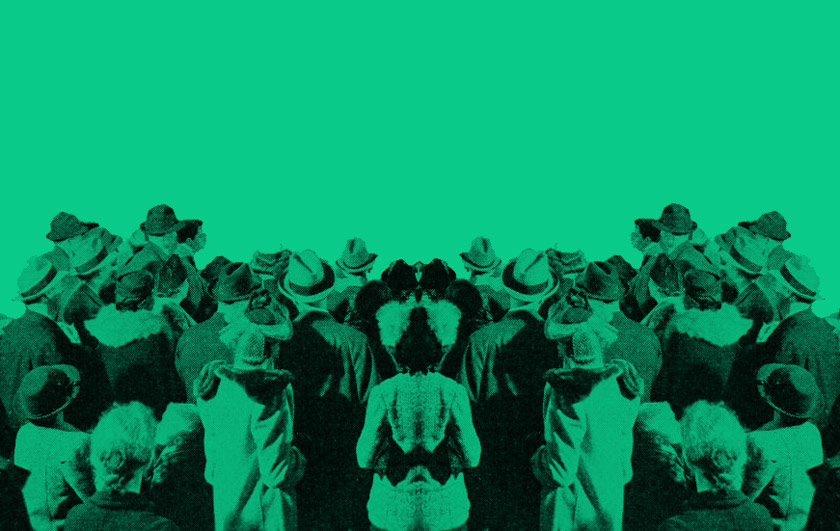 Is crowdfunding in beer a danger sign? Does it indicate that a brewery is vulnerable? We’re beginning to think it might be. Some commenters and Twitter folk disagreed.

It’s been a while since we gave tasting notes on beers from the cornershop. In July, we tasted a supposedly craftified lager from Baltika and three interesting looking beers from Vilkmerges.

Reading a book about Victorian society and culture we came across the concept of Laver’s Law which attempts to map the cycle of fashion. How, if at all, does it apply to beer and pubs? we wondered.

Victorian pubs were naff in 1914, charming by 1950 and the best are now practically national monuments; inter-war pubs have recently become romantic after years in the wilderness; and we’re just begging to collectively recognise the charm of the post-war.

It turns out that, when challenged, we prefer Fyne Ales Jarl to Oakham Citra. But why?

We observed some coming and going in a craft beer bar, from wandering kids to grumbling pensioners, and tried to capture the moment in the pub life format.

Our second foray into A Monthly Bulletin concerned the supposed snob value of lager and keg bitter in the mid-1960s:

In this age of alleged democracy and an apparent tendency to throw convention to the winds, it is surprising to hear that two customers dining in an old hotel restaurant were refused “two pints of best bitter”. Pints of bitter were not served because they “lowered the tone” of the hotel.

There were the usual round-ups of news, articles and blog posts:

We wrote a 1,400-word email newsletter (sign up!) which prompted multiple unsubscribes – is it because we said Carling wasn’t that bad?

There were quite a few chunky posts on our Patreon feed including a longread on the story of Passageway Brewing previously published in Hop & Barley magazine. (Do consider signing up.)

And we knocked out a ton of Tweets, even if most of them were just variants on this: