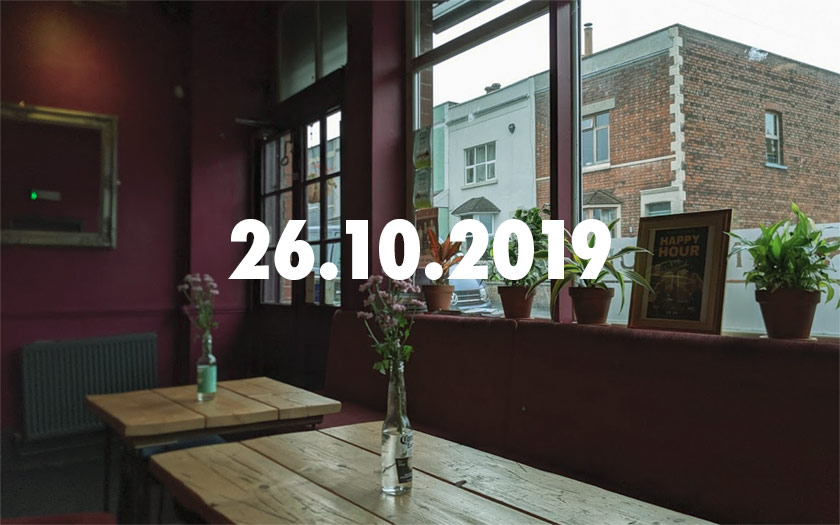 Here’s everything in writing about beer and pubs that struck us as especially interesting in the past week from portraits of pubs to ponderings on the passing of time.

We always get a bit excited when big American publications write about English pubs. In this case, it’s the New Yorker, with a portrait of St Stephen’s Tavern in Westminster, London – the unofficial pub of parliament:

An old pub, St. Stephen’s Tavern, which describes itself as a “good old fashioned London boozer,” sits at the edge of Parliament Square (it was a favorite of Churchill’s). Inside, protesters escaping the crowds were sitting together with their signs, in groups of three or four, at tables full of pints and chips. It had started to rain, and the windows, through which you could see marchers pressed almost against the glass, were slightly foggy. On the TV, M.P.s were voting on an amendment put forward by Oliver Letwin, which would require Parliament to withhold approval of a Brexit deal until after legislation outlining its implementation had passed.

For Let’s Beer it for the Girls Rachel Auty gives an account of the making of a crowdsourced beer using hops grown in the back gardens of Harrogate:

Most of us have just harvested year two. Last year our combined contributions were chucked in a brew of Harrogate Brewing Co’s delicious Plum Porter – it’s naturally an absolute honour to drink such a great local beer knowing that particular brew contains hops that have grown in your garden. However, the haul from our collective efforts was fairly small and wasn’t enough to define a brew of its own nor present any kind of real flavour… This year was different. 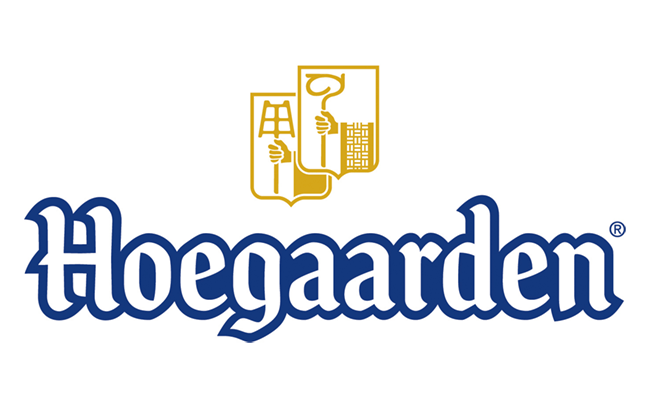 Prompted by, er, us, Stan Hieronymus has written about the shifting identities of certain well-known beers:

Hoegaards Wit was one of 42 beers Michael Jackson awarded 5 stars in his first Pocket Guide to Beer in 1982. Jackson describes the brewing process as well as listing the ingredients. “A very distinctive top-fermenting culture is used, in open tanks, and the beer is warm-conditioned for a month before being given a dosage in the bottle,” he wrote. “When young, it is faintly sour and sometimes a little cloudy, but with maturity it becomes demi-sec and almost honeyish, and gains a shimmering, refractive quality called ‘double shine.’”… That’s not the way Hoegaarden White is brewed today. 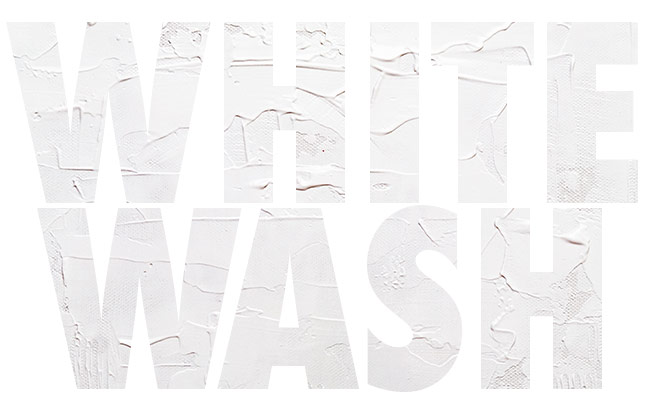 In the wake of some bizarre developments in court in the Founder’s Brewing case, Ruvani has written about racism and the cultural dominance of white men:

To me, this is not a beer-specific problem. It relates to every industry which white men feel belongs to them – particularly creative industries. These industries are not seen as falling into the traditional domain of POCs and therefore we are not welcome there. We are not seen as taste-makers, culture-creators. We are seen as the drones, the cogs who do the menial labour, whether we’re cleaning the office or fixing the computer. Culture, be it beer culture, literature or most other cultural arenas, is demarcated as white male territory, and anything that women or POCs or, heaven-forfend, female POCs, create is automatically ‘niche’, with all the connotations and barriers that come with that word. If we infringe into this hallowed space then they see it as fair game to mock us, deride us, question our competency and of course, make fun of our appearance and our culture. 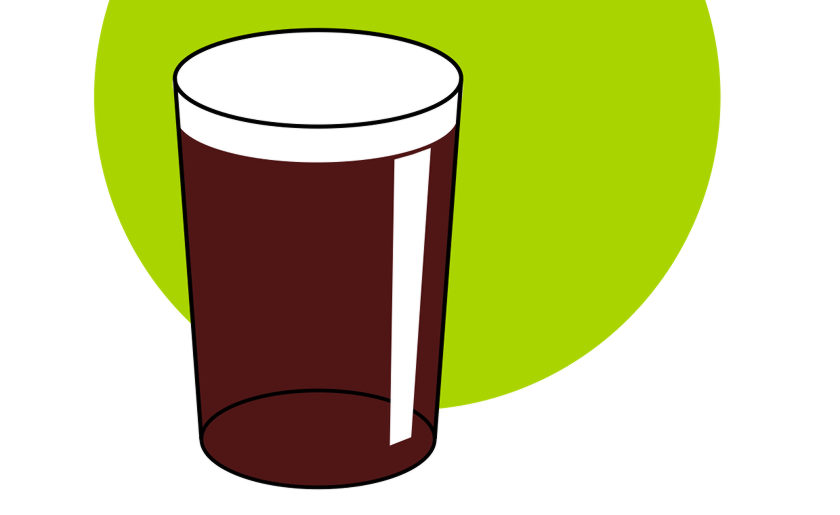 At Shut Up About Barclay Perkins the brewing historian Ron Pattinson provides a snapshot from the slow death of mild, in the aftermath of World War II:

Before the war there had been many London Milds with gravities over 1040º. By the time the war ended, few were above 1030º. And while before the war, most breweries made multiple Milds, after it many only brewed one… Some Best Milds were reintroduced in the late 1940s and early 1950s, but these mostly had quite modest gravities, rarely passing the dizzying height of 1040º. Even Mainline, a renowned strong Mild before the war, struggled to reach 3% ABV in its aftermath. 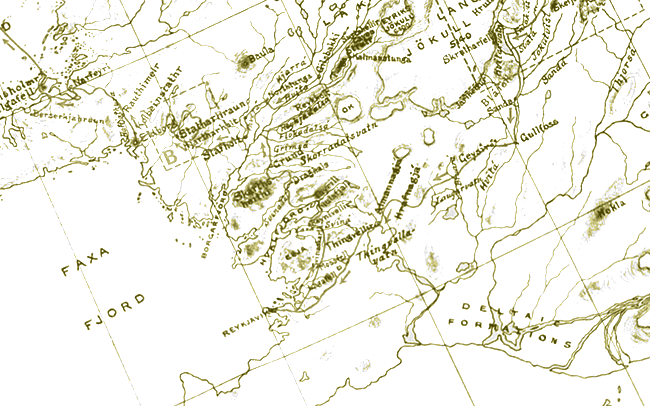 David Nilsen has written an elegant evocation of the bars and beers of Reykjavik, Iceland, for Pellicle:

Reykjavik’s cafes and bars were islands of light and warmth in a city awash in its own atmospheric fury. The beer bars of Reykjavik—Skuli Craft Bar, Micro Bar, Mikkeller & Friends (now closed), and others—are cosy in a way that seems to intentionally compensate for the bleak pragmatism of the city’s exteriors. A warm, steamy window appears in the dark of a dripping side street. You open a door, and the idea of warmth enters you before the temperature itself does. The ceiling is low, as is the lighting, and the volume. The bars are different, each, but united in their ensconced insistence on hedonistic comfort. And then there’s the beer. 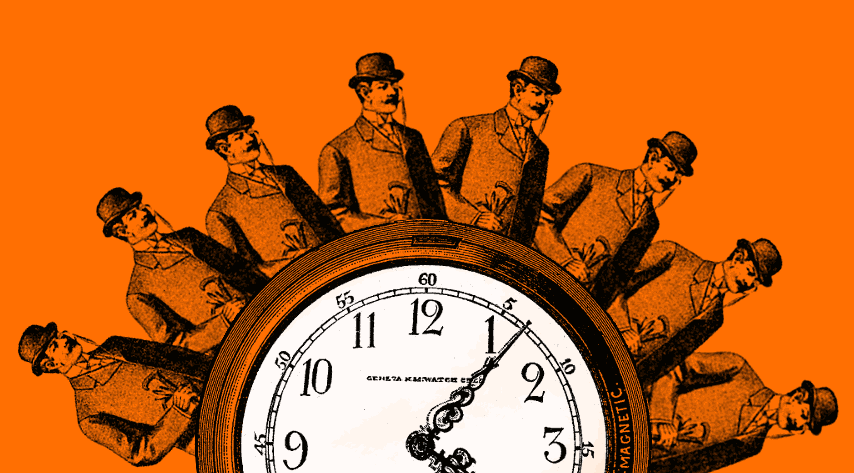 The always thought-provoking Jeff Allworth asks an interesting question: what happens when all those breweries that seemed new and exciting during the boom become ‘old school’ and ‘boring’ at the same moment?

This current crop of breweries has thrived on being new in a moment when the market rewards novelty. That is … not sustainable. A lot of yesterday’s commentary about Lompoc (including mine) revolved around how the brewery seems old-school, as if that’s an inherent trait. Of course it’s not, and once, Lompoc was seen as a young, exciting brewery… Or take Ninkasi Brewing, now a mere dozen years old. It once defined the cutting edge in Oregon. This isn’t an exaggeration—for a few years in the late aughts, it was the hottest brewery, the one exciting drinkers and causing competitors to respond. Yet twelve years is a lifetime in tastes, and now Eugene’s finest is now considered fatherly.

And finally, a plug for ourselves:

*KLAXON* Balmy Nectar, the collection of the best of our longform writing, is on sale for Kindle – £2.99 for the next week.https://t.co/SujdMtLpO0 pic.twitter.com/4W7mw5FXn5