Another funny old month. Busy at work, distracted by distractions, but still drifting back to our keyboards to type up the conversations we have over pints in imaginary pubs.

This month, a lot of our energy went into a single post – 2,000+ words for #BeeryLongReads2020 on Usher’s of Trowbridge:

Usher’s is a brewery and brand that had all but disappeared from the market by the time we started paying serious attention to beer. It’s not one you hear people swooning over, either, unlike, say, Boddington’s or Brakspear… What caught our eye was the lingering signs – literally speaking – of its once vast West Country empire. Wherever we went, from Salisbury to Newlyn, we’d spot the distinctive shield on the exterior of pubs, or see the name on faded signs.

We rounded up all the other entries here.

We also joined in with Al Reece’s revival of The Session with notes on how we were handling what was then a much stricter lockdown:

At first, it seemed some version of normality might be possible. The Drapers Arms was open, sort of, selling takeaway beer, and we could still ‘pop in’ to Bottles & Books, our local craft beer shop. (Remember popping into places?)

You can read Al’s round-up of the other entries here.

After a prompt in our email inbox, we got curious about whether any historic recipes for Bass might be in the public domain:

We know it has an ABV of 4.4%. According to this commercial wholesaler’s catalogue, it uses Golding, Fuggles, Progress, Challenger, Styrian Golding, Hercules and Admiral hops – can we assume this information came from the brewery? And from drinking it, we know it’s, well, brown – somewhere around 10 SRM according to analyses by home-brewers.

This prompted Ron Pattinson to share more details from his collection of Bass specifications. 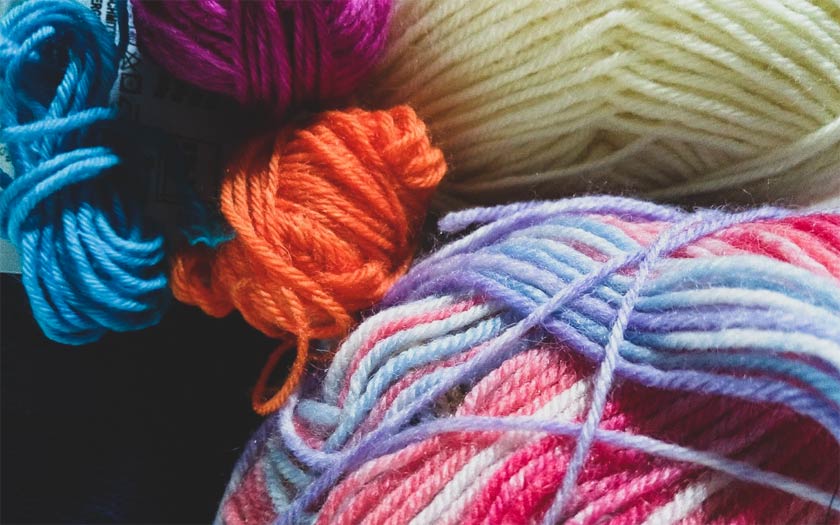 Jess wrote a piece that’s been brewing for a while. There’s something about the way she and other knitters manage their stashes of wool that has echoes of how people think about beer:

…specifically that sense of not wanting to knit/drink what you have, because it’s either not exactly what you want, or because it’s too precious to use up… Yarn, like beer, might be a limited edition – you may never be able to get that exact same colour/recipe again.

In 1963, Egon Ronay published his first guide to English pubs, covering London and the South East. It’s a fascinating historical document, for many reasons:

It’s taken us a little while to pick up a copy of this book, having encountered later editions, grubby and broken-spined, on the bookshelves of pubs. We suppose most copies were thrown away in around 1967, or were left in the glove-boxes of cars sent to the scrapheap.

As the month wound-up, we reflected again on our ways of coping with lockdown, specifically the absence of pubs. Our solution involves a kind of self-hypnosis, and lashings of Jarl:

A clean glass, a rush slowing to a trickle, and 40 seconds or so later, there we had it: a perfect, pub-like, sunshine yellow pint of one of the best beers in the world… Over the course of the weekend, as we got through both mini-kegs, we never stopped saying ‘Wow!’ That prompted us to ask ourselves the tough questions: which is better – Jarl, or Thornbridge Jaipur? On this evidence, Jarl, being both more delicate and less lethal.

And, uh, just now, Jess posted a piece on pub cricket, a game she played with her family on long car journeys as a child.

We also put together our usual Saturday morning round-ups of news, nuggets and longreads:

It must be Friday night because our front room has turned into a sort of pub. pic.twitter.com/8fT7OlMejW

We also put together 1,000+ words of fresh stuff for our newsletter – sign up here!