Our post about sink-pour gift shop beer prompted a few responses from other bloggers which we thought we’d round up here.

First, Jenni Nicholls of the recently closed Northcote Brewery wrote a helfpul and positive piece highlighting some beers from Norfolk that she thinks are worth drinking.

Nate rightly identified that our post wasn’t really about Norfolk and then got angry at people who chose to take it that way. (Much anger in this one, there is.)

Tandleman found himself thinking about his own approach to naming and shaming and (like us) decided that it was a matter of judging each case on its own merits, but that no-one deserves a public humiliation on the basis of one bad bottle or pint.

Kristy McCready questioned our suggestion that bigger or better established brewers are fair game for public criticism, suggesting that the best approach is always to focus on the positives. Being ignored, she suggests, is punishment enough. She also gave an excellent summary of the point we were trying to make — that we suspect a handful of brewers are driven by a desire for a slice of the tourist take rather than a love of beer.

Although we’d write that post differently today, we’re glad, at least, that it gave other people food for thought. 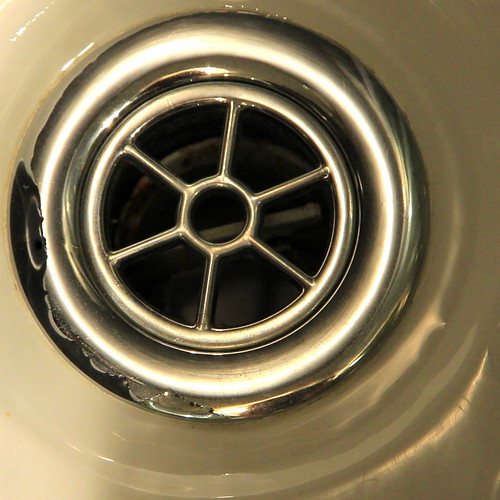 A while ago, some friends visited, bringing with them some bottle-conditioned beers they’d picked up on holiday in Norfolk. A couple of weeks ago, we finally got round to drinking them. Well, we say drinking… pouring them down the sink is unfortunately closer to the mark for three of the four.

These were exploitative, gift-shop, tourist-trap beers. The brewers are either overreaching and delusional or, worse, cynics who know the beer they’re making is bad but sell it anyway.

One was just about drinkable — an unassertive yeast and some pithy hops made it bland but faintly aromatic — but more by luck than intent, we suspect. Another was an accidental, gushing lambic; yet another smelled like pickled lemons rotting in a drainage ditch and tasted like unfermented wort; the fourth had the aroma of blue cheese and tasted like alcohol-free wheat beer — chewy, grainy water.

So, one bland beer and three that were absolutely foul.

We’re annoyed that our friends got ripped off and we’re also annoyed that small, local breweries doing it properly are going to suffer by association with this kind of rubbish.

Kitchen sink pictured not actual sink down which beers were poured. Not actual size. Cheques will not be honoured. (From Flickr Creative Commons.)